“There’s something liberating about not pretending. Dare to embarrass yourself. Risk.” – Drew Barrymore 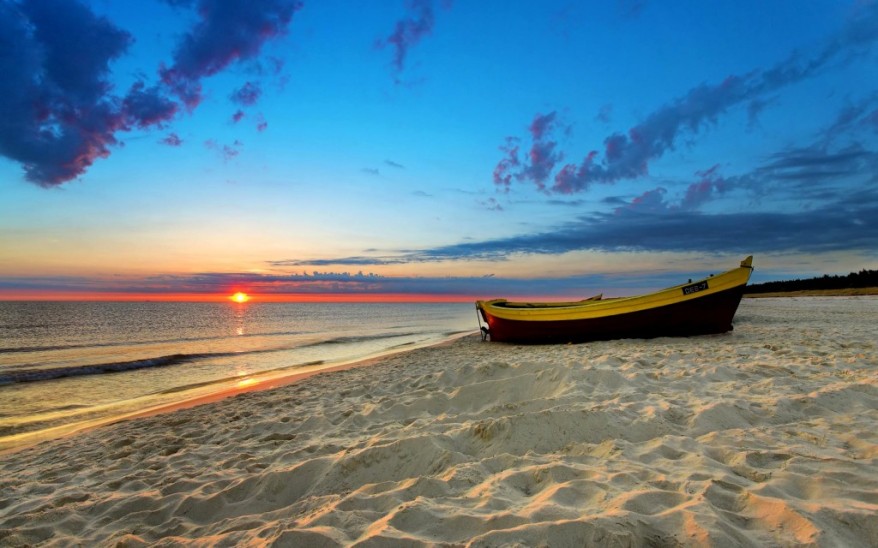 Earlier this year I had the pleasure of manifesting a three-month sabbatical. After toying with the idea for months, I was filled with the desire to live more freely and unapologetically. I dreamt of days when I could wake-up and finally get the option to decide what to do with my day. The more I dreamt this dream for myself, the more I craved the desire of actualization.

Soon after I made a plan, wrote my two-week notice and told my closest friends. Then I prayed. As the year came to a close I became very afraid. I began to make excuses as to why I shouldn’t go after my dream. When these feelings popped up it was countered with my desire to live more freely.

My tipping-point happened November 2014, when one of my officemates shared her plans for the upcoming New Year. It caught me off guard when she spoke of her plans to submit her two-week notice and walk away from her career without plans to acquire a job beforehand. As you can imagine I was sitting there in awe with my mouth wide open. As she was talking I thought are you kidding. Sitting there I was inspired and renewed because I realized that if she could do it, so could I. After her announcement I waited until she was alone and shared my plans, which happened to be the same.

So as planned I left my employer in 2014 and striked out in search of new ground in 2015. Yes, I was teary eyed with a mix of emotions but at that point I was unwavering in my commitment. I reviewed my plans for the next three months and I submitted my two-week notice.

January 2015, a New Year, a New Beginning. My dream was manifested. There was no turning back and it was one of the most liberating moments in my life!

What’s next for you to manifest?

View all posts by Wake38